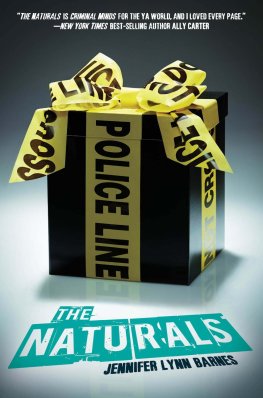 Have you ever seen a television show and thought, “I really wish that there was a book like this!” Okay, so the idea might sound a little crazy.  But in the age of Netflix and binge-watching shows, there’s a sense of comfort that comes from reading similar books.

If you are a fan of Criminal Minds, look no further than The Naturals for your BAU/serial killer fix. The Naturals follows Cassie, a teen girl with an uncanny ability to predict the behavior of others. When she discovers that she is not the only person with her skills, she enters a whole new world of cases, killers, and….kisses?

Without giving too much away, fans of the CBS show, readers of Gillian Flynn and Thomas Harris, and teens who just want a good mystery will love The Naturals!